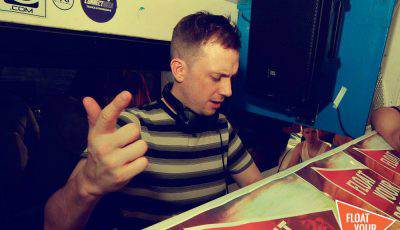 Having gained a residency on the internationally revered station BBC Radio 1, as part of the ‘In New DJs We Trust’ rotation and doing an Essential mix in 2014 further cemented Jordan’s inauguration among the Superstar realms. He’s received high praise from the likes of Armin van Buuren, Paul van Dyk, Paul Oakenfold, John O’Callaghan, Simon Patterson and with both Mixmag and Beatport tipping him as ‘One To Watch’. No one can ignore his success and promised potential.

When it comes to his diary it reads like a ‘Most Wanted’ list – EDC, Insomniacs, Global Gathering, Creamfields, Cream Ibiza, Dreamstate, ASOT, FSOE, Beyond Wonderland, Godskitchen, Luminosity, Gatecrasher, Goodgreef, tours all over the world!